Fresh study findings on the competition between the European Union and China in Africa: Inviting scholars to reflective dialogue

Higher education and development cooperation have been at the heart of Germany’s policy on foreign affairs and multilateral partnerships. Research, freedom of thought, and free dissemination of policy research outputs are critical pillars in public policy development.

The free distribution of published research products facilitated through the sponsorship of the German Friedrich Naumann Foundation (FNF) has been part of the mainstream efforts at wider publicity and involvement of all stakeholders in generative and reflective dialogue for policy development. In Kenya, the FNF has been contracting the Inter Region Economic Network (IREN), a private think tank, to conduct studies on wide-ranging topics on development cooperation.

The role of academia-industry collaboration: a Kenyan example

This attention-grabbing report is one of the outcomes of university-industry collaboration in Kenya. In Kenya, the Inter Region Economic Network (IREN) has been one such distinguished collaborator with universities on innovations and thought leadership. As a private think tank, IREN-Kenya has been in operation over the last two decades. IREN has delivered on the collaborative missions through Enactus, IREN Technologies and Innovation Platform (ITIP), East Africa Thought Leaders Forum series, the African Resource Bank Forum series, The African Executive weekly newsletter of thought leaders and writers, and international networking, among others.

As part of international networking, IREN has also been represented at generative dialogues among German and Kenyan policy think tanks and universities. On June 18, 2018, IREN was represented by its Founder, James Shikwati, in a forum on “African-European Development Cooperation: The Catalytic Role of Academia and Industries”. The forum was organised by African graduate students at TU Bergakademie Freiberg (Freiberg University of Mining and Technology, Germany).  TU Bergakademie Freiberg is one of the partners in CEMEREM, the 8th Centre of African Excellence under the DAAD Centres of African Excellence initiative.

All scholars, especially DAAD scholars, are urged to download and read the full report keenly with a view to providing critical insights. Stay tuned as well for any upcoming discussions that will invite the contribution of scholars. 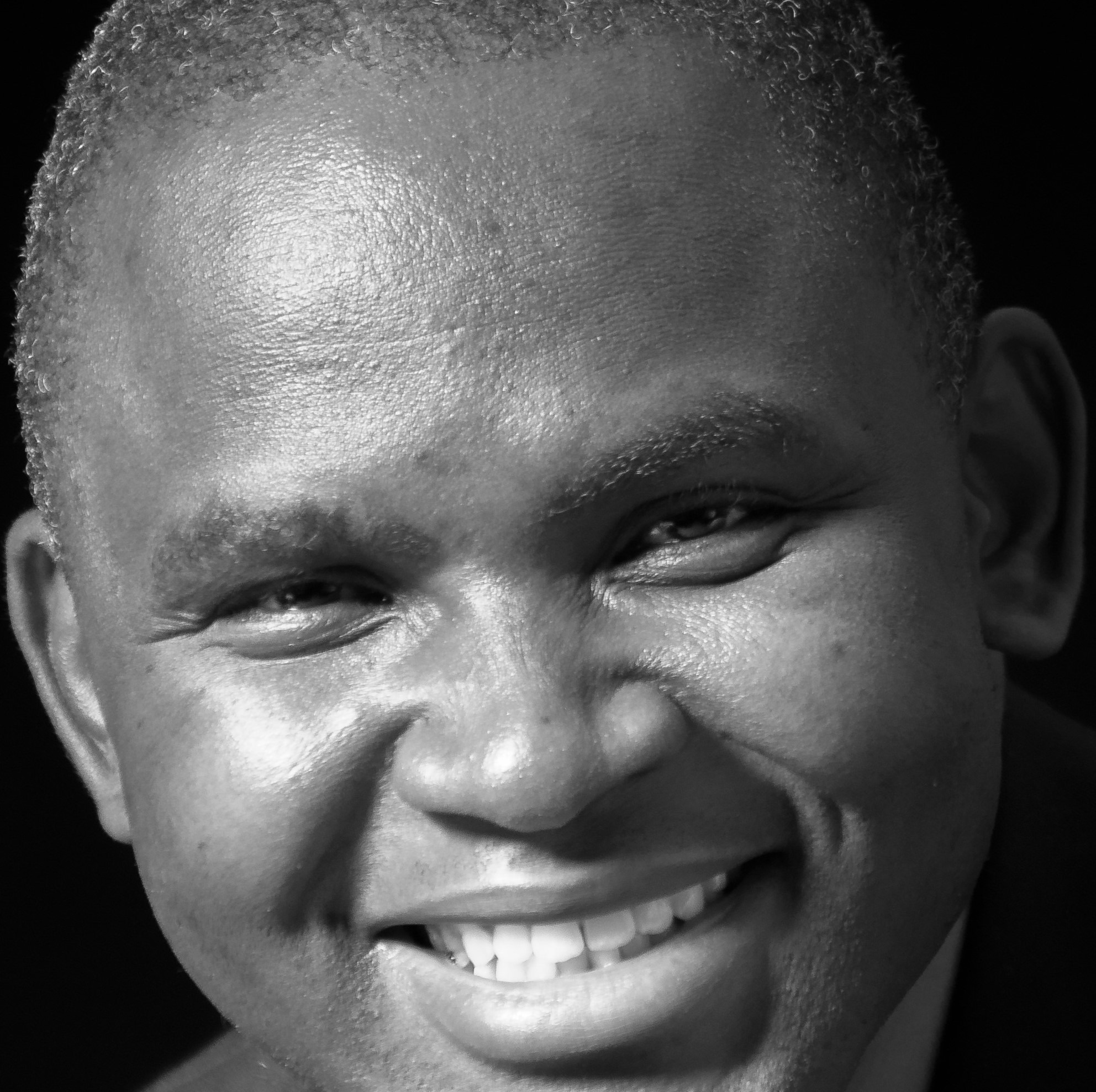