Once in Benin, the students were impressed by the cultural differences between RD Congo and Benin. One of them said that “Benin was a wonderful experience, people are calmer than Congolese, everyone minds their own business. We were almost invisible if it wasn’t for the bus that came to fetch us, no one would have noticed that a bunch of student from the Congo were there.” 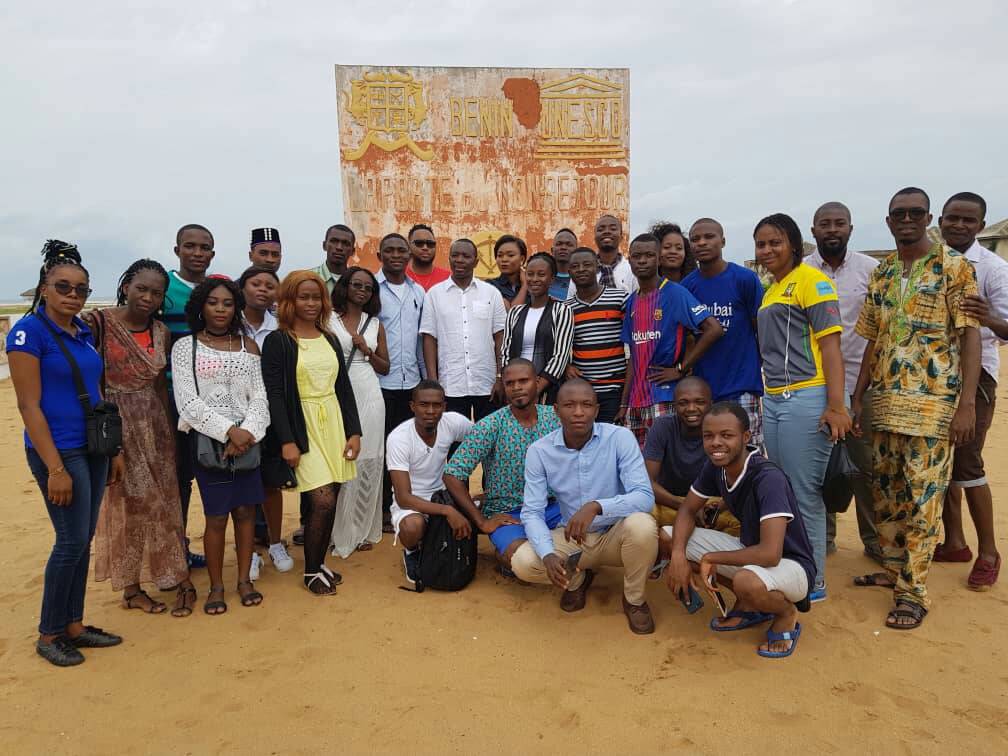 It took them three days to visit the three institutions ESU OLA OTAN, FESECAM and ALIDé the three impressive microfinance institutions in Benin. The goal was to analyse five topics: social performance, governance and rating, risk management, audit and financial performance.  To get that data, the students interviewed the Executive manager of each department that was studied, from the CEO to the accounting manager, the human resources manager, audit department manager and risk management department and internal control manager.  Subsequently, they did the data collection, such as financial statement, audit report, internal control report and document on social performance management and cash book.  The assignment was to evaluate and analyse the management of the three institutions and then give their recommendations to the Executive in charge of the department on how to improve their businesses; let’s keep in mind that those are professionals who have been in business for ten plus years. 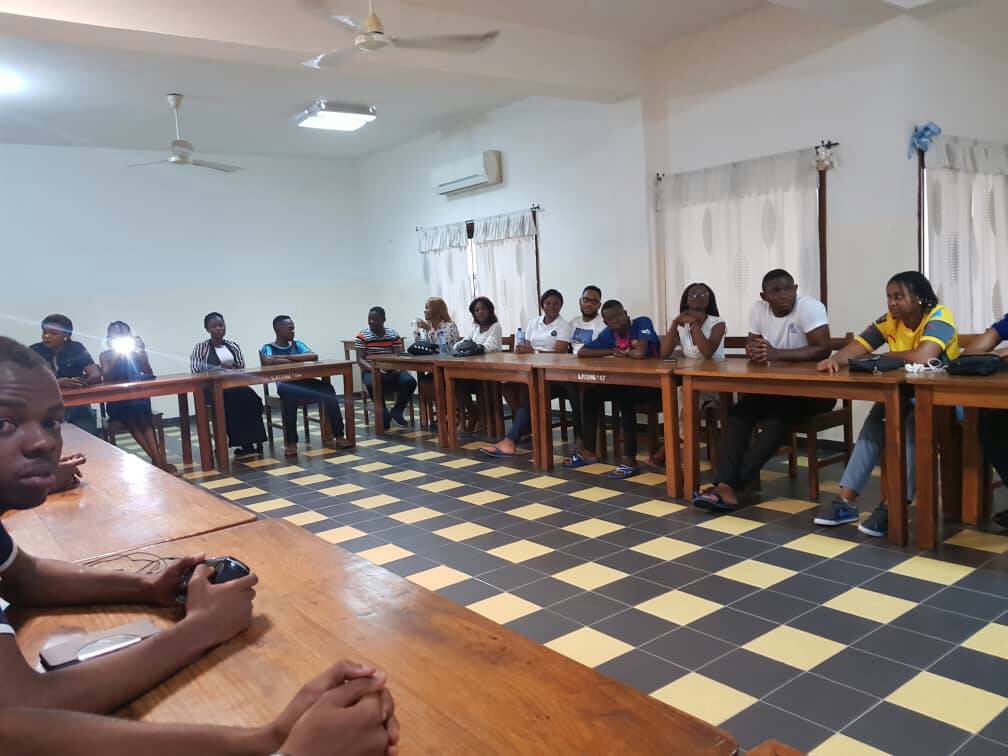 After the presentation, The CEOs and the staff of the three microfinance institutions were amazed at how the students handled the pressure and did the job. The president of the board of FECECAM (CLCAM) said that he has been in the business for more than two decades and he has never had this report done in a few days and well done indeed. Even the professor Welé Idrisou, the secretary’s general of minister of Benin in charge of microfinance, was very impressed. 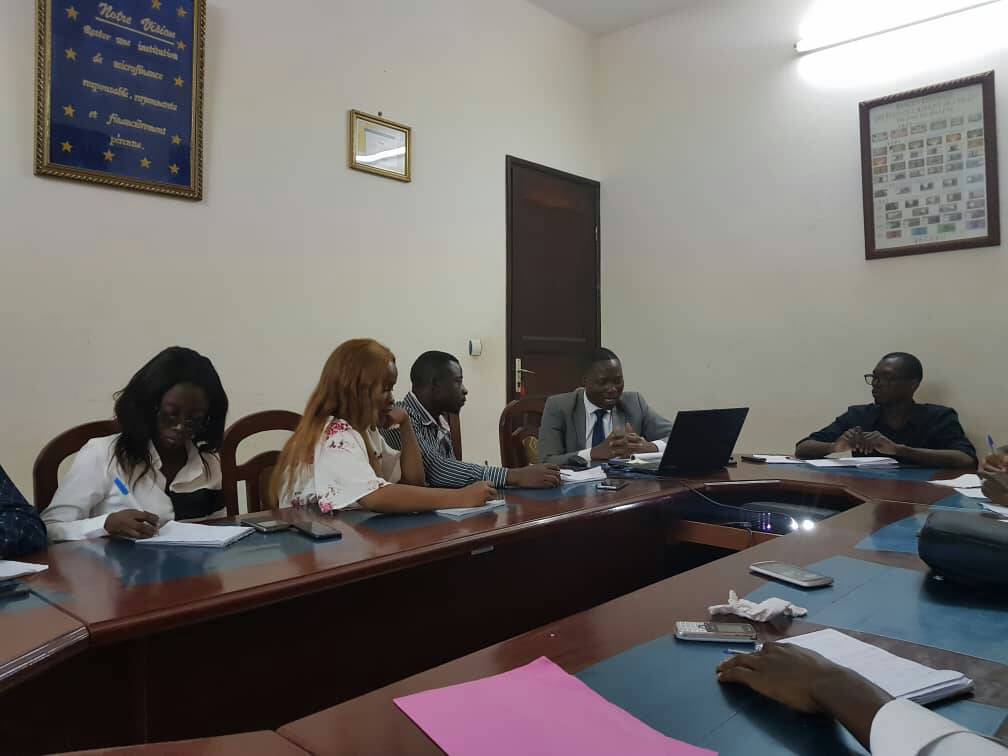 However, the main event of the trip was the annual meeting of microfinance in Abomey Calavi, the biggest university in Benin with 80 thousand students.

Four of the best papers were selected and four courageous students presented their topics in front of the panel, a room full of professors, expert in microfinance and PhD students. The Dean of economics and management Faculty of Abomey Calavi and the panel congratulated the four students and invited them to do their future research in Benin.

Thanks to the DAAD, the reputation of the Congolese German Center of Microfinance stands behind the republic democratic of Congo, the expertise of our alumni is valued everywhere they go. Every year, the Microfinance institution in Kinshasa calls for them and the impact can be seen with open eyes as 90 % of the alumni that finished last year are already working. 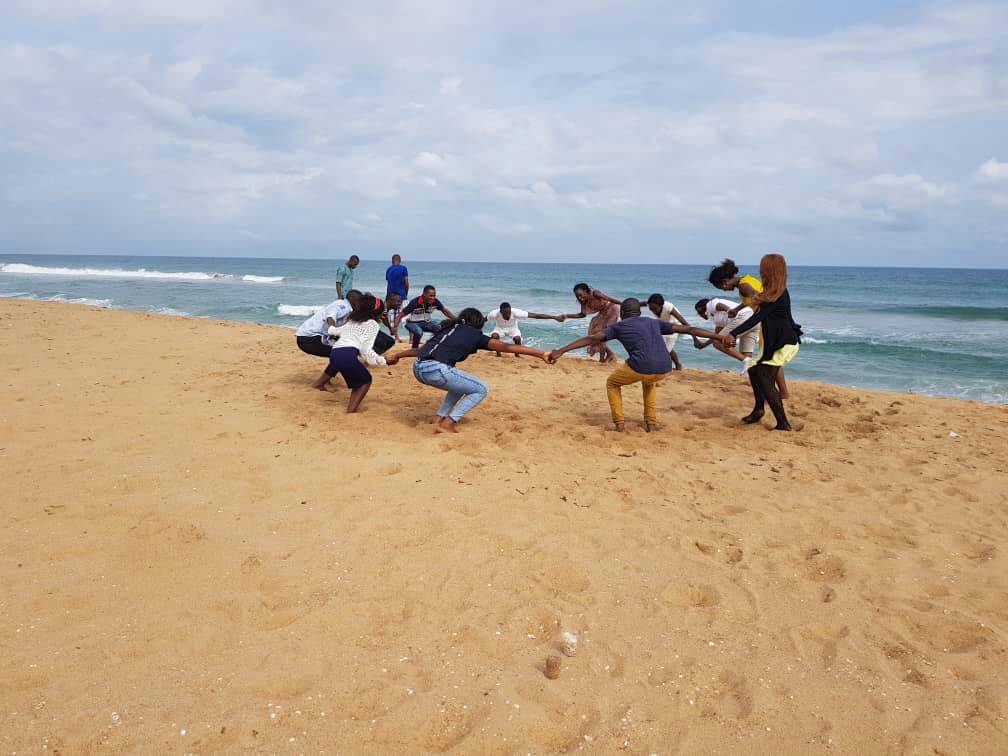